Jonathan Willis is the band director and Fine Arts Director for the Academy. He grew up in Manassas, Virginia. He attended Lee University in Cleveland, Tennessee, where he received a degree in Music Education in Instrumental Saxophone and Piano. He was the band director at Holy Spirit Catholic School and St. John the Baptist Catholic School before coming to the Academy. Mr. Willis and his wife, Sarah, have two daughters Eliana and Miriam. He enjoys reading, practicing, and cooking in his spare time. He and his family attend Hazel Green United Methodist Church where he is the church accompanist. He is the president of the North Alabama Private School Band Organization. 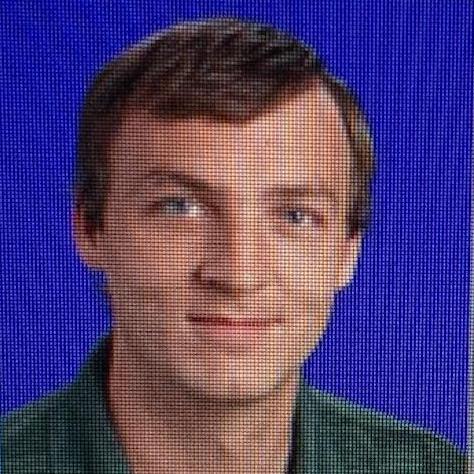